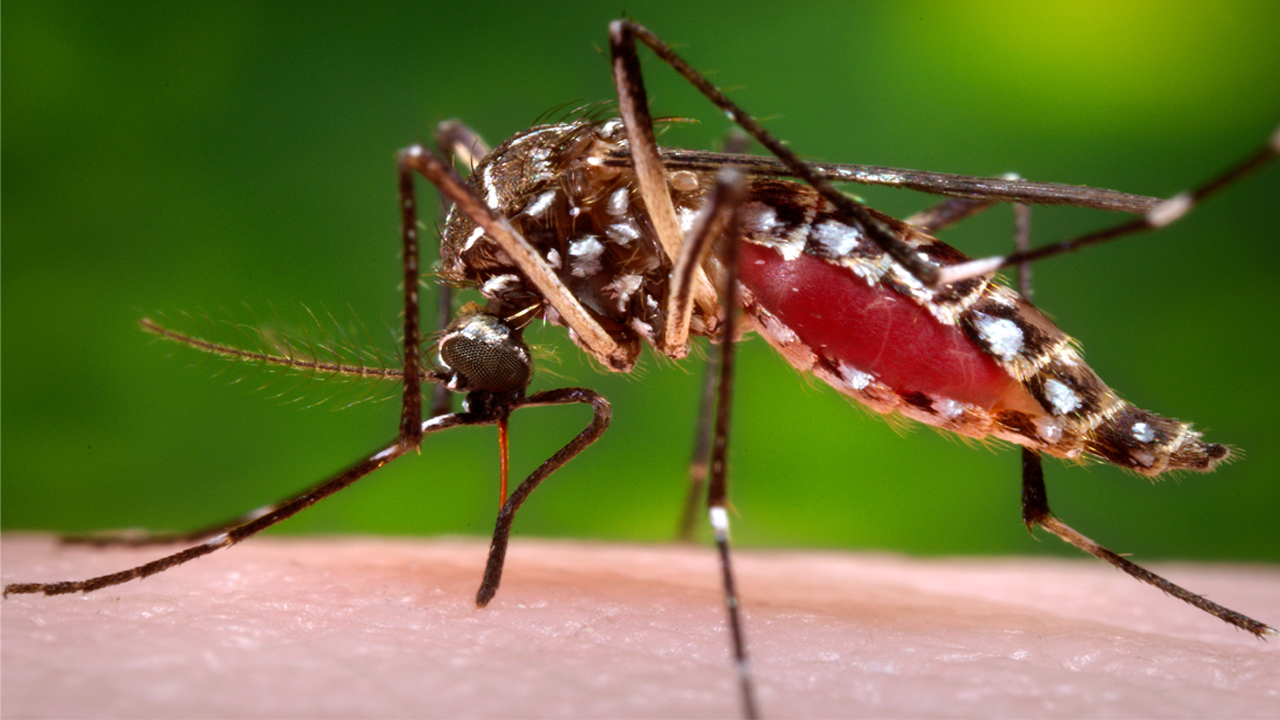 Zika virus is an emerging mosquito-­borne virus that was first identified in Uganda in 1947 in rhesus monkeys through a monitoring network of sylvatic yellow fever. It was subsequently identified in humans in 1952 in Uganda and the United Republic of Tanzania. Outbreaks of Zika virus disease have been recorded in Africa, the Americas, Asia and the Pacific.

The incubation period (the time from exposure to symptoms) of Zika virus disease is not clear, but is likely to be a few days. The symptoms are similar to other arbovirus infections such as dengue, and include fever, skin rashes, conjunctivitis, muscle and joint pain, malaise, and headache. These symptoms are usually mild and last for 2­7 days.

During large outbreaks in French Polynesia and Brazil in 2013 and 2015 respectively, national health authorities reported potential neurological and auto­immune complications of Zika virus disease. Recently in Brazil, local health authorities have observed an increase in Guillain Barré syndrome which coincided with Zika virus infections in the general public, as well as an increase in babies born with microcephaly in northeast Brazil. Agencies investigating the Zika outbreaks are finding an increasing body of evidence about the link between Zika virus and microcephaly. However, more investigation is needed to better understand the relationship between microcephaly in babies and the Zika virus. Other potential causes are also being investigated.

Zika virus is transmitted to people through the bite of an infected mosquito from the Aedes genus, mainly Aedes aegypti in tropical regions. This is the same mosquito that transmits dengue, chikungunya and yellow fever. However, sexual transmission of Zika virus has been described in 2 cases, and the presence of the Zika virus in semen in 1 additional case.

Zika virus disease outbreaks were reported for the first time from the Pacific in 2007 and 2013 (Yap and French Polynesia, respectively), and in 2015 from the Americas (Brazil and Colombia) and Africa (Cabo Verde). In addition, more than 13 countries in the Americas have reported sporadic Zika virus infections indicating rapid geographic expansion of Zika virus.

Infection with Zika virus may be suspected based on symptoms and recent history (e.g. residence or travel to an area where Zika virus is known to be present). Zika virus diagnosis can only be confirmed by laboratory testing for the presence of Zika virus RNA in the blood or other body fluids, such as urine or saliva.

This can be done by using insect repellent regularly; wearing clothes (preferably light­coloured) that cover as much of the body as possible; using physical barriers such as window screens, closed doors and windows; and if needed, additional personal protection, such as sleeping under mosquito nets during the day. It is extremely important to empty, clean or cover containers regularly that can store water, such as buckets, drums, pots etc. Other mosquito breeding sites should be cleaned or removed including flower pots, used tyres and roof gutters. Communities must support the efforts of the local government to reduce the density of mosquitoes in their locality.

Repellents should contain DEET (N, N­diethyl­3­methylbenzamide), IR3535 (3­[N­acetyl­N­butyl]­aminopropionic acid ethyl ester) or icaridin (1­piperidinecarboxylic acid, 2­(2­hydroxyethyl)­1­methylpropylester). Product label instructions should be strictly followed. Special attention and help should be given to those who may not be able to protect  themselves adequately, such as young children, the sick or elderly. During outbreaks, health authorities may advise that spraying of insecticides be carried out. Insecticides recommended by the WHO Pesticide Evaluation Scheme may also be used as larvicides to treat relatively large water containers.

Travellers should take the basic precautions described above to protect themselves from mosquito bites.

Zika virus disease is usually relatively mild and requires no specific treatment. People sick with Zika virus should get plenty of rest, drink enough fluids, and treat pain and fever with common medicines. If symptoms worsen, they should seek medical care and advice. There is currently no vaccine available.

Coal Tar works by slowing bacterial growth and loosing scales and crust.
Relieving itching, scaling, dryness, and flaking of the skin due to dandruff, psoriasis, and seborrhea. Coal tar shampoo is a keratolytic.